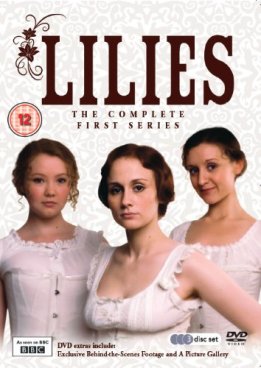 It was a dark and stormy night, so I binged watched Lilies streaming on Netflix. This is an older BBC One eight-episode series regarding three young girls growing into womanhood in Liverpool after the Great War (that’s WWI in case you need to know).  The series was not renewed, and as a result, the last episode leaves you with many unanswered questions regarding where do their lives go from here.

The story follows each of their lives during eight episodes focusing on their various jobs that come and go, as well as love interests for the three girls.  The series is not the best, and since it was not renewed, obviously it didn’t do well overseas.  If you’re looking for a period drama, it does have entertainment value even though it won’t be at the top of your absolutely love-it list.  Apparently, it’s loosely based on Heidi Thomas’ mother’s story about life in Liverpool after the war.

The last episode leaves a huge number of questions about where their lives end up afterward.  Does Billy finally come out?  Probably not due to the times and the fact it was a crime.  Does the priest return as a priest?  Does he tell Iris he loves her and leaves his calling to marry her?  Does May’s lover finally return to marry her and be a father to the baby?  Does Ruby end up marrying the German butcher she first hated and move to Russia?  Does Dadda finally get to find happiness?  Alas, we shall never know. 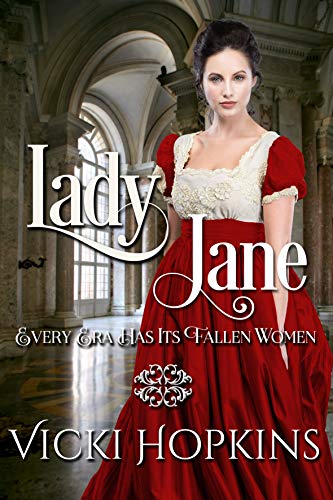 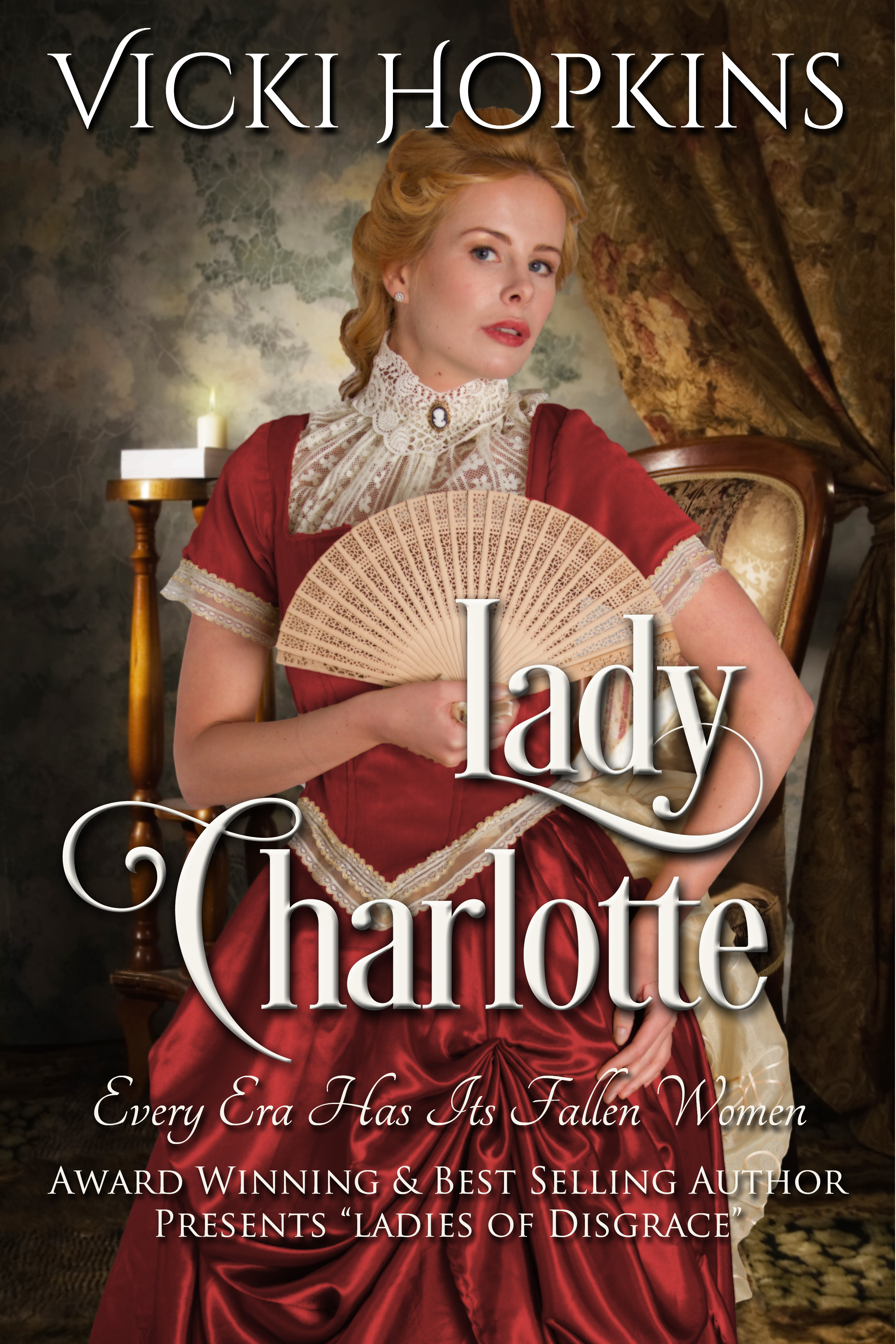 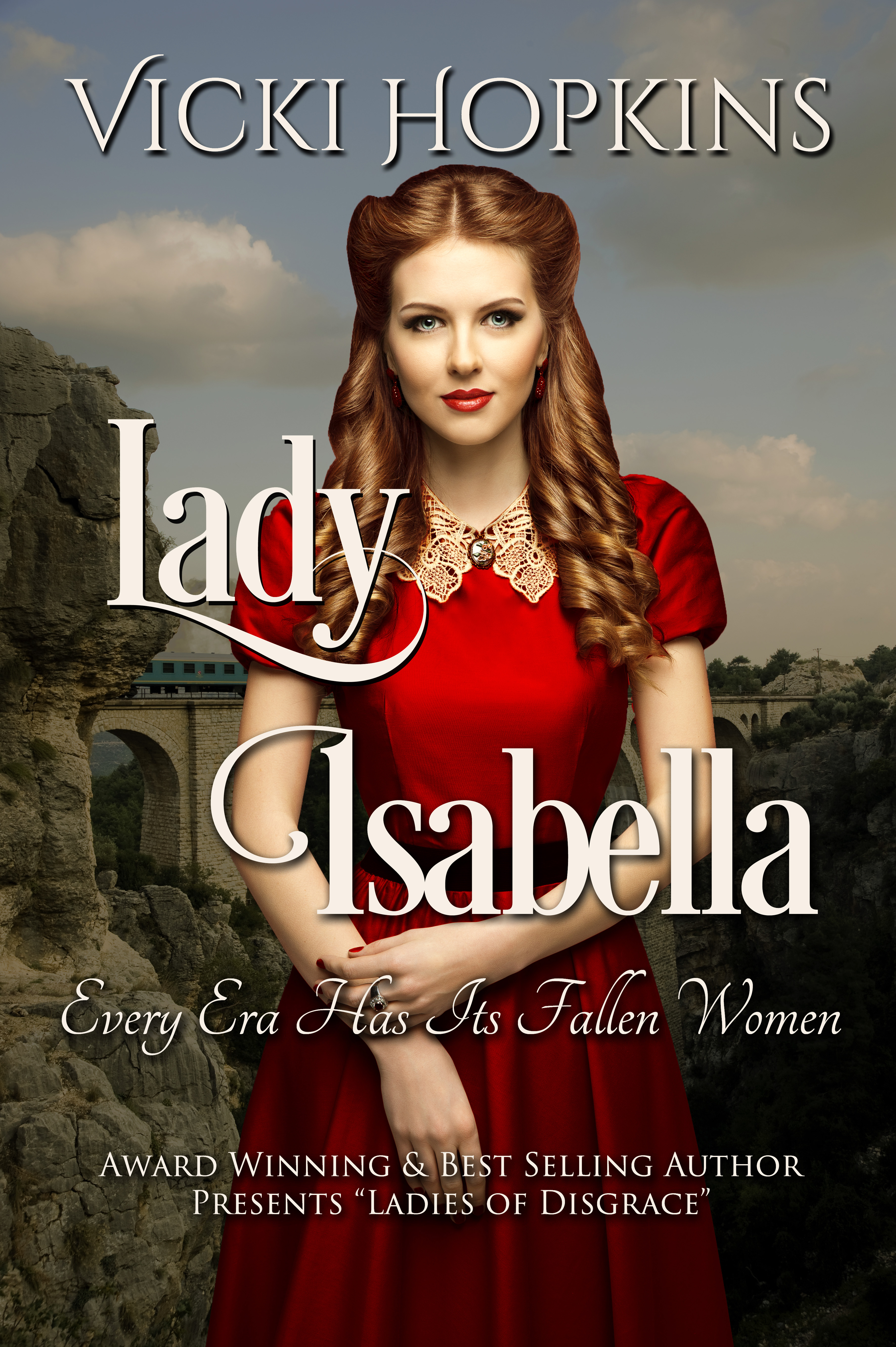 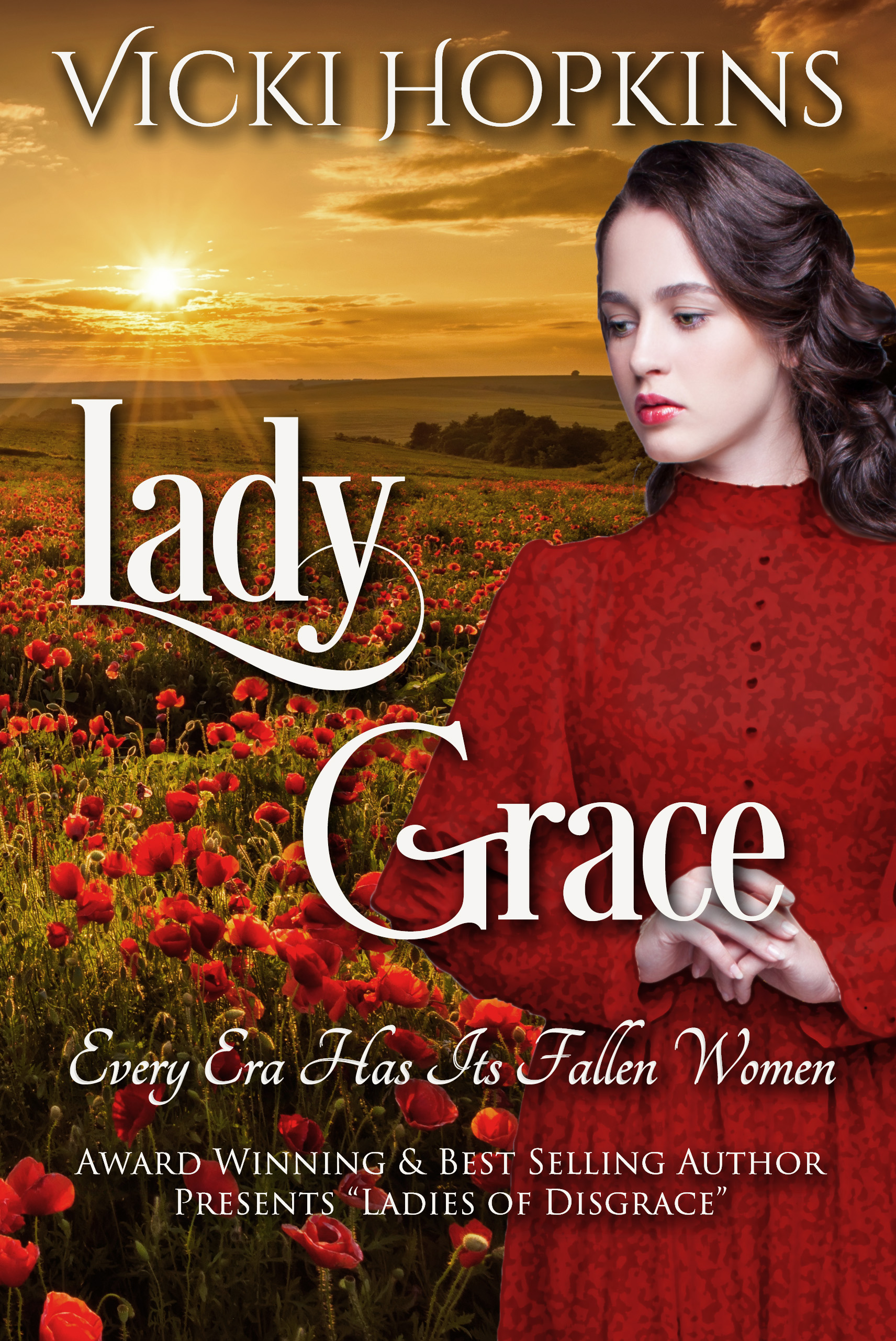 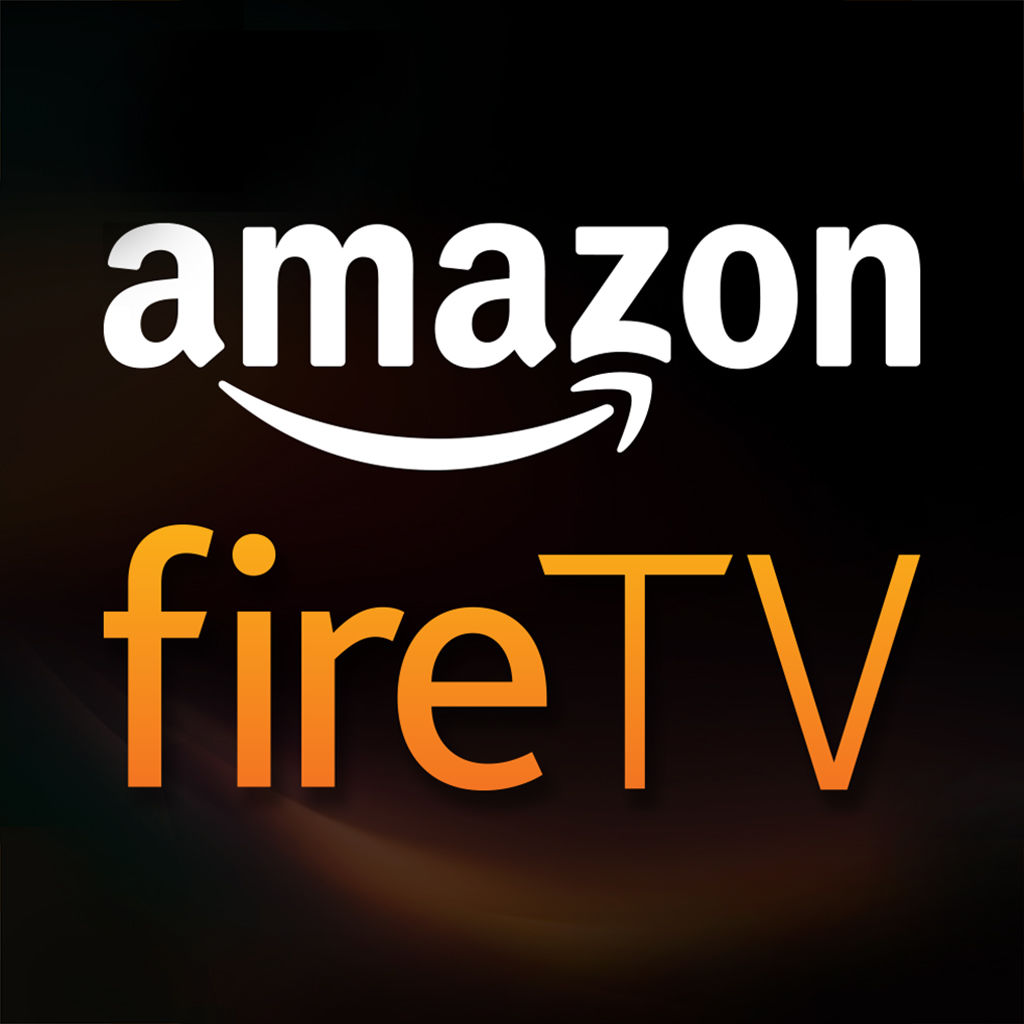 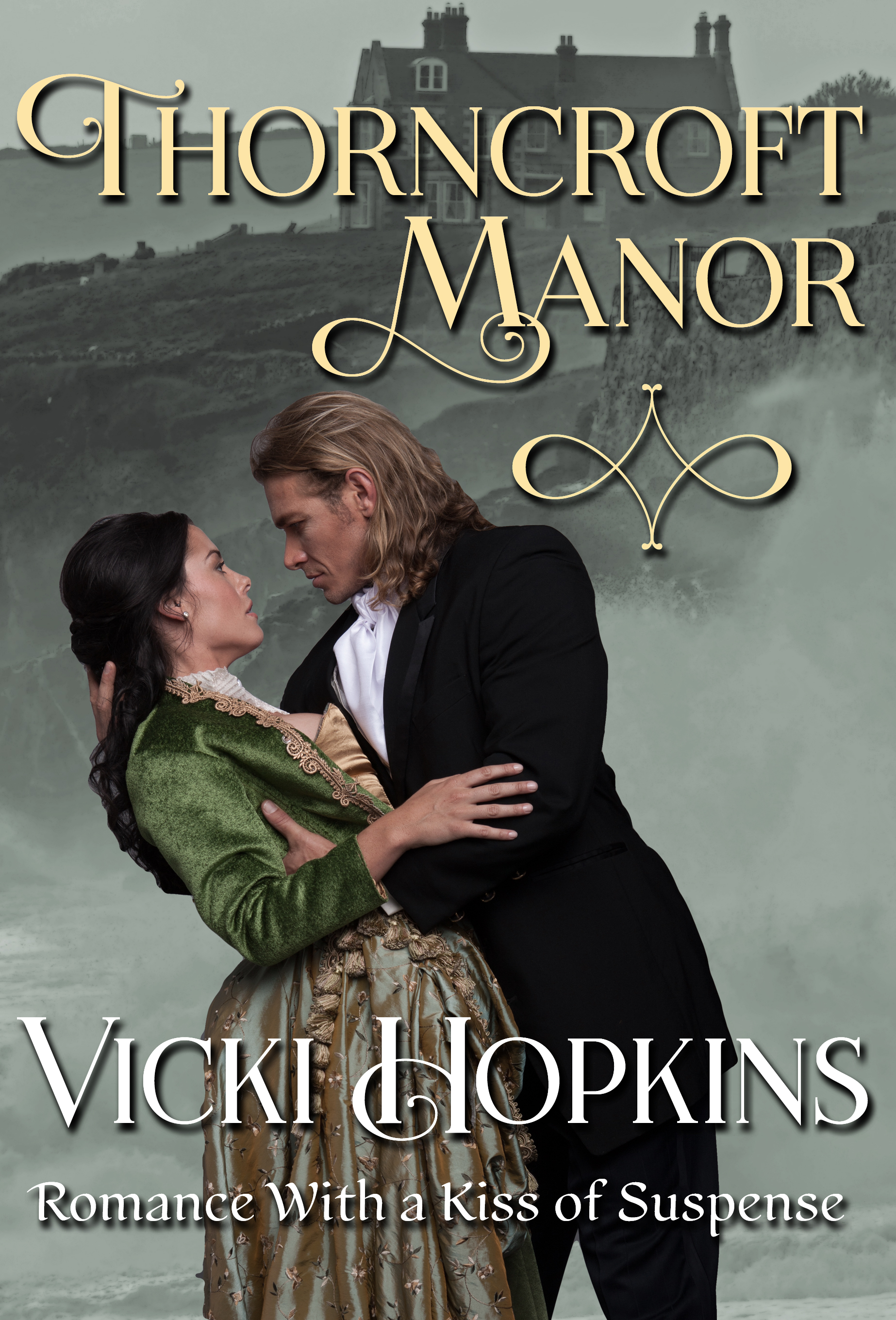 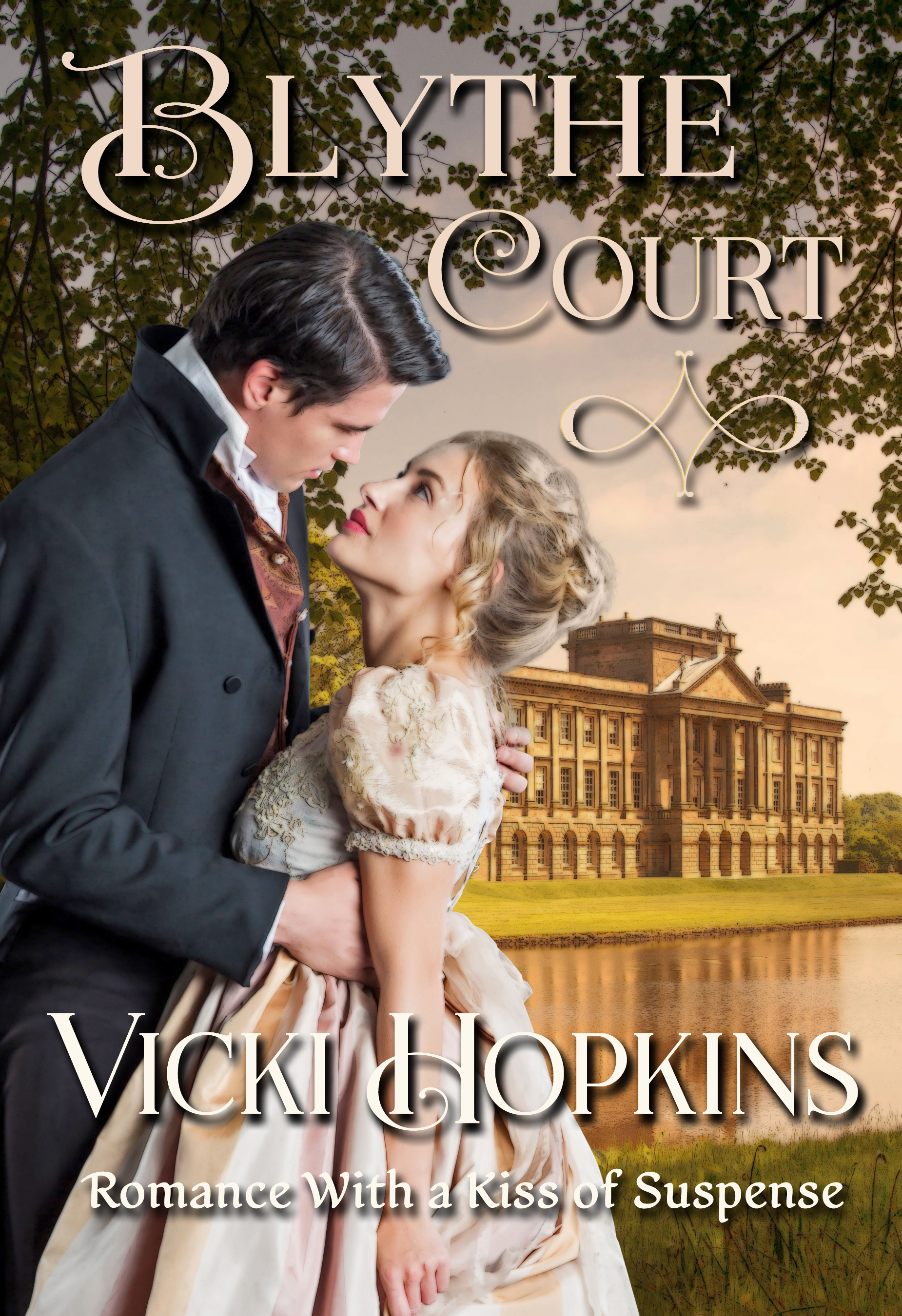