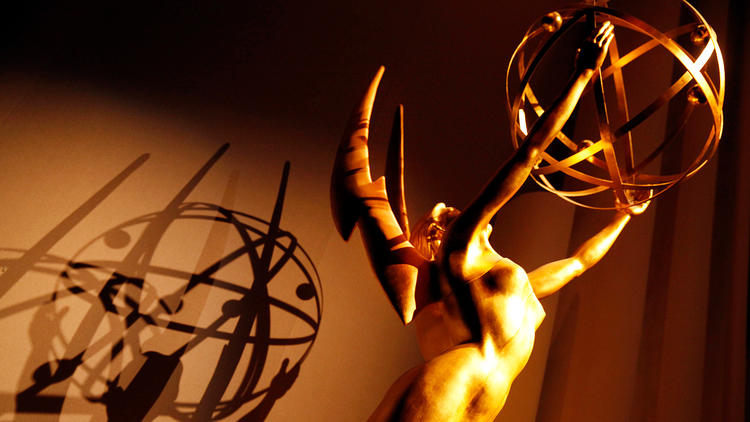 The 2016 Emmy Award nominees were announced this morning by Anthony Anderson and Lauren Graham. The award ceremony will be held on Sunday, Sept. 18, at the Microsoft Theater, and will air live on ABC, with Jimmy Kimmel acting as host.

NOTE:  Interesting that none of the Outlander stars were nominated, though they did get nominated as a show for costume design and production design.  I would have thought that Tobias Menzies deserved a nomination for his dastardly portrayal of Jack Randall.